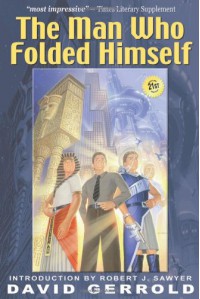 I also enjoyed this book. I give the the book five out of five stars.
581 BOOKS